It was last Wednesday, and I woke up and read everything I could find on the internet about Alan Rickman’s life, because he was one of my boyfriends, and I became extremely depressed for the next 24-36 hours.

When I was younger, I thought I loved Johnny Depp (who didn’t?) And there was a time in Elementary school that I pretended I had a boyfriend named Philip Glass. But then I fell for Stephen Colbert and Alan Rickman and it stuck. Because I’m an adult woman now.

Blake says I can’t even be a proper Alan Rickman fan because I’ve never seen Die Hard, which I plan to rectify sometime this week when the baby is asleep. 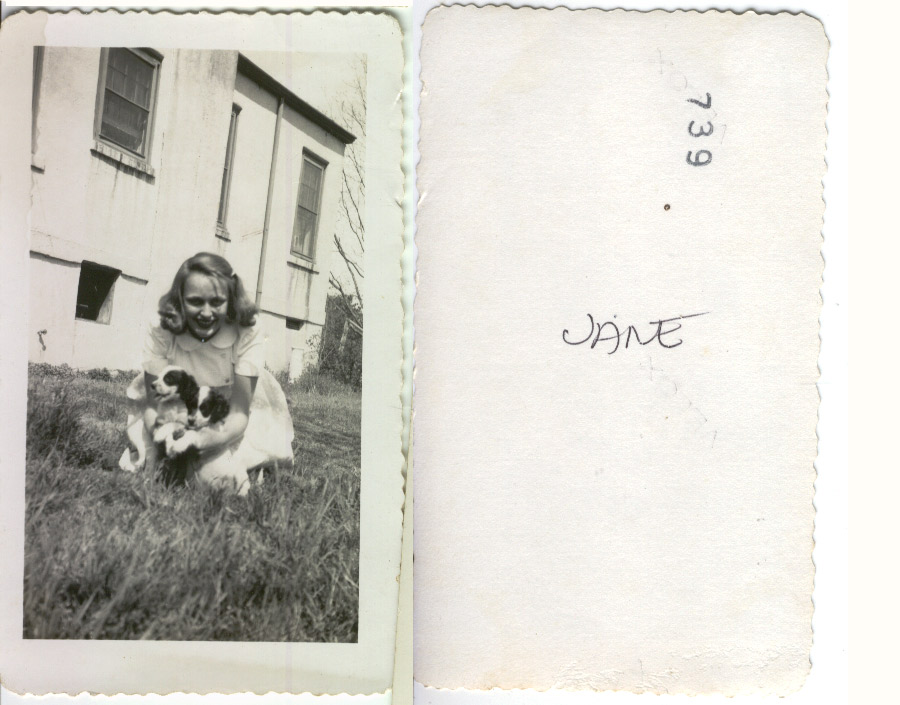 I think what this is really all about is that my grandmother hasn’t been doing well and is moving into a nursing home this Tuesday (tomorrow.) And all of her things that she doesn’t take with her and don’t go to family will be sold in an estate sale, and her beautiful and unique cabin house in the woods has been placed in the hands of a Realtor, with that lovely rock-lined swimming pool I’ve swum in my whole life that she designed, and the little cabin on the hill with only one fireplace for heat that I lived in when I was 3 years old. And the kitchen sink I took baths in. And the mud ponds I dug crayfish in. And the graves of 100 bird dogs and sad goats and snails that I named, “Raison” (unintentional mispelling of my then favorite food, “Raisin.”)

So, really, my Rickman depression is about nostalgia. I read back over his life and thought about mine and where I’m at and the people that are moving and changing and coming and going all around me, and for some reason I got sad about it. 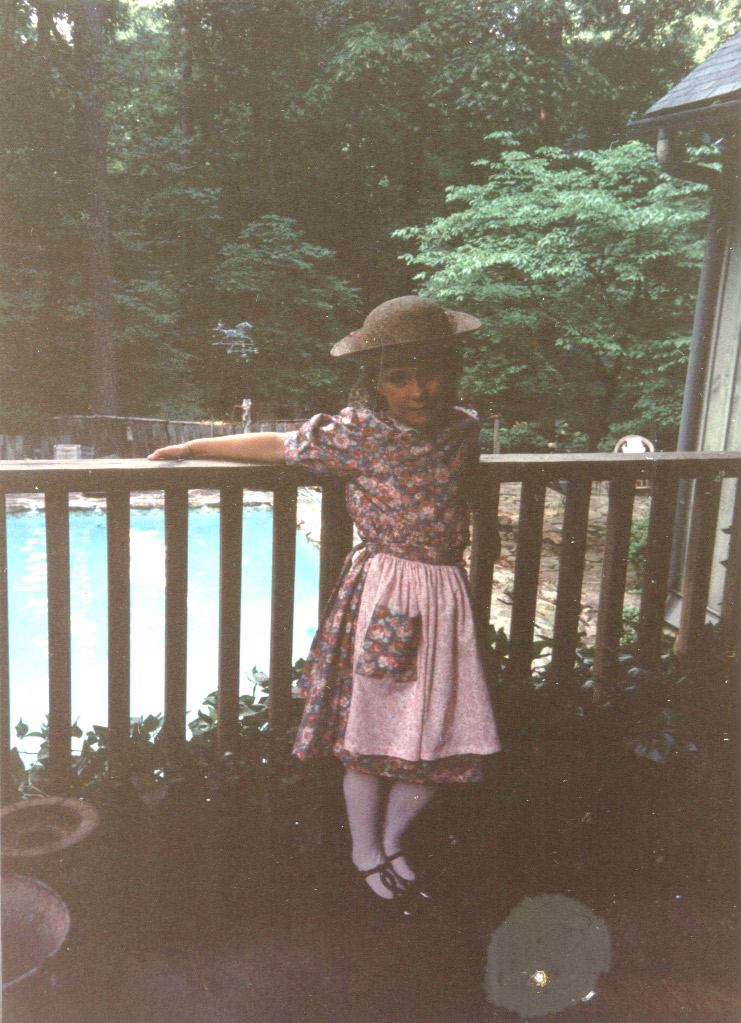 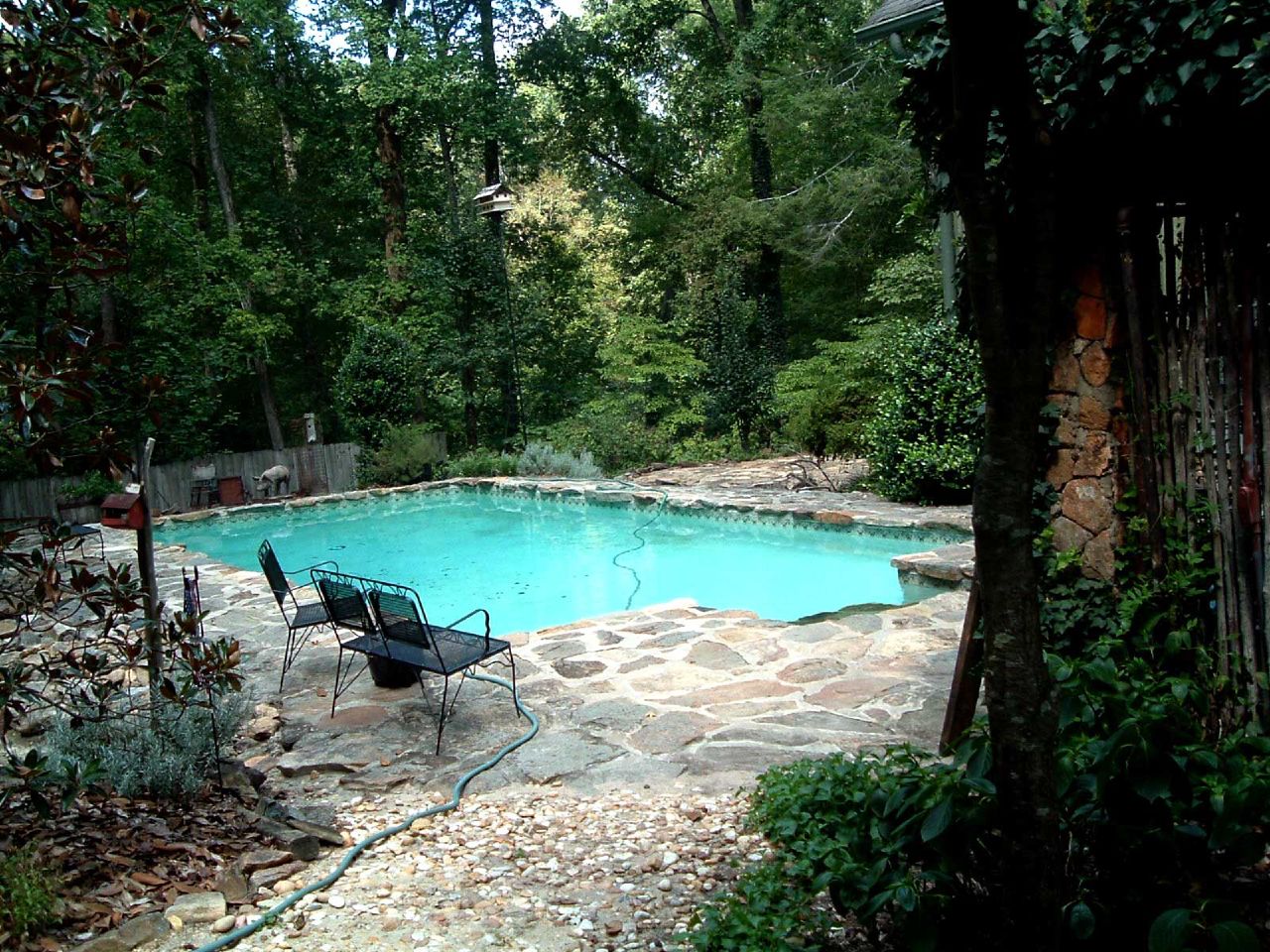 Mostly I am hoping Grandma will be okay. She loves her stuff. I hope she can take the things she loves most with her to her new apartment. She basically invented “Country Living” in the city. She was collecting rustic furniture back when people thought it was trash. Anyway. I wish more than anything that I was a little less (or more?) of an adult and could go visit her right now and help, but I can’t. 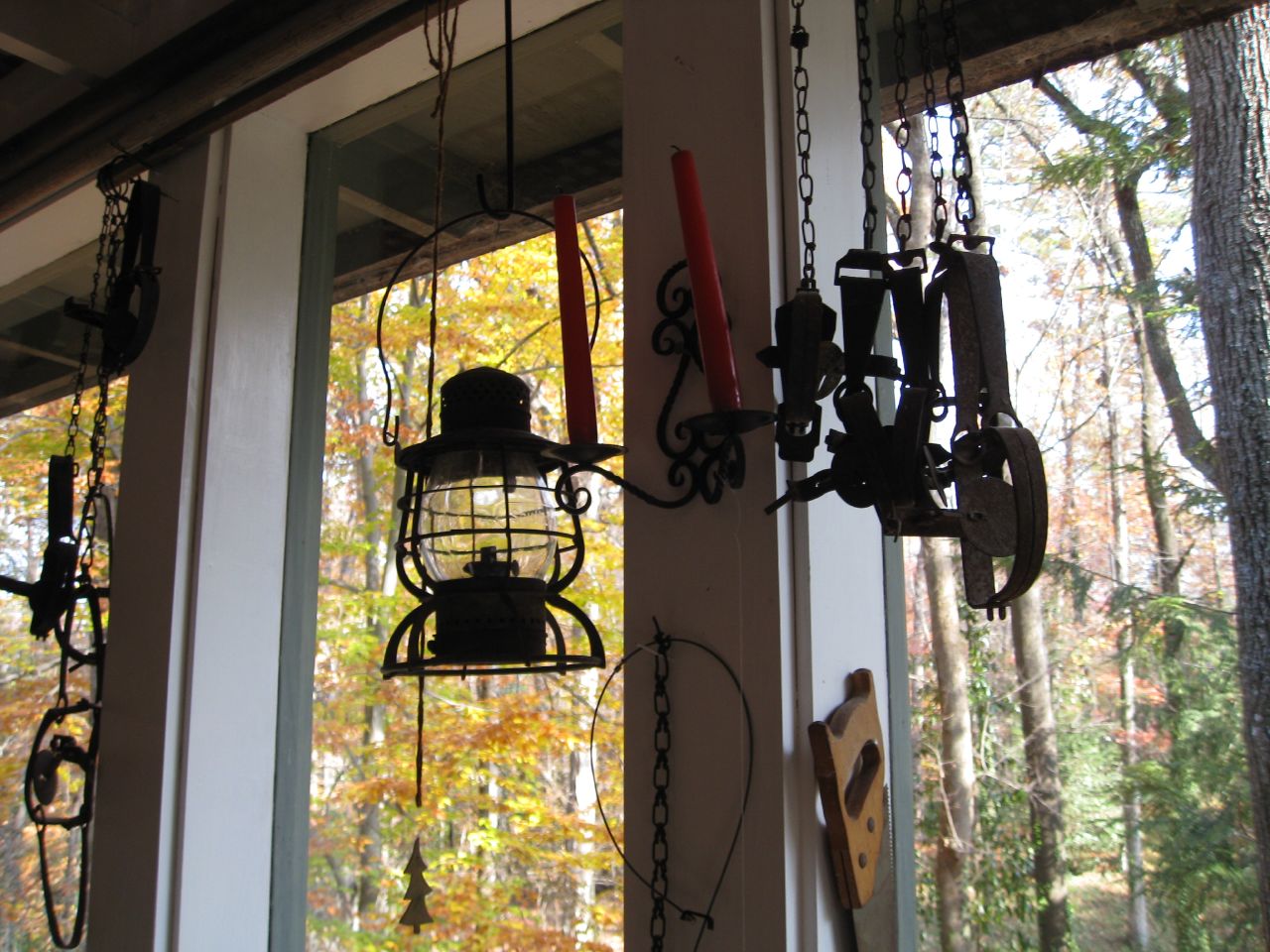 So, instead, I’m just looking at photographs of this magical place that I will never visit again. And feeling grateful that the woman who curated it will be around a while longer so that we can chat about Downton Abbey and chocolate and wine. 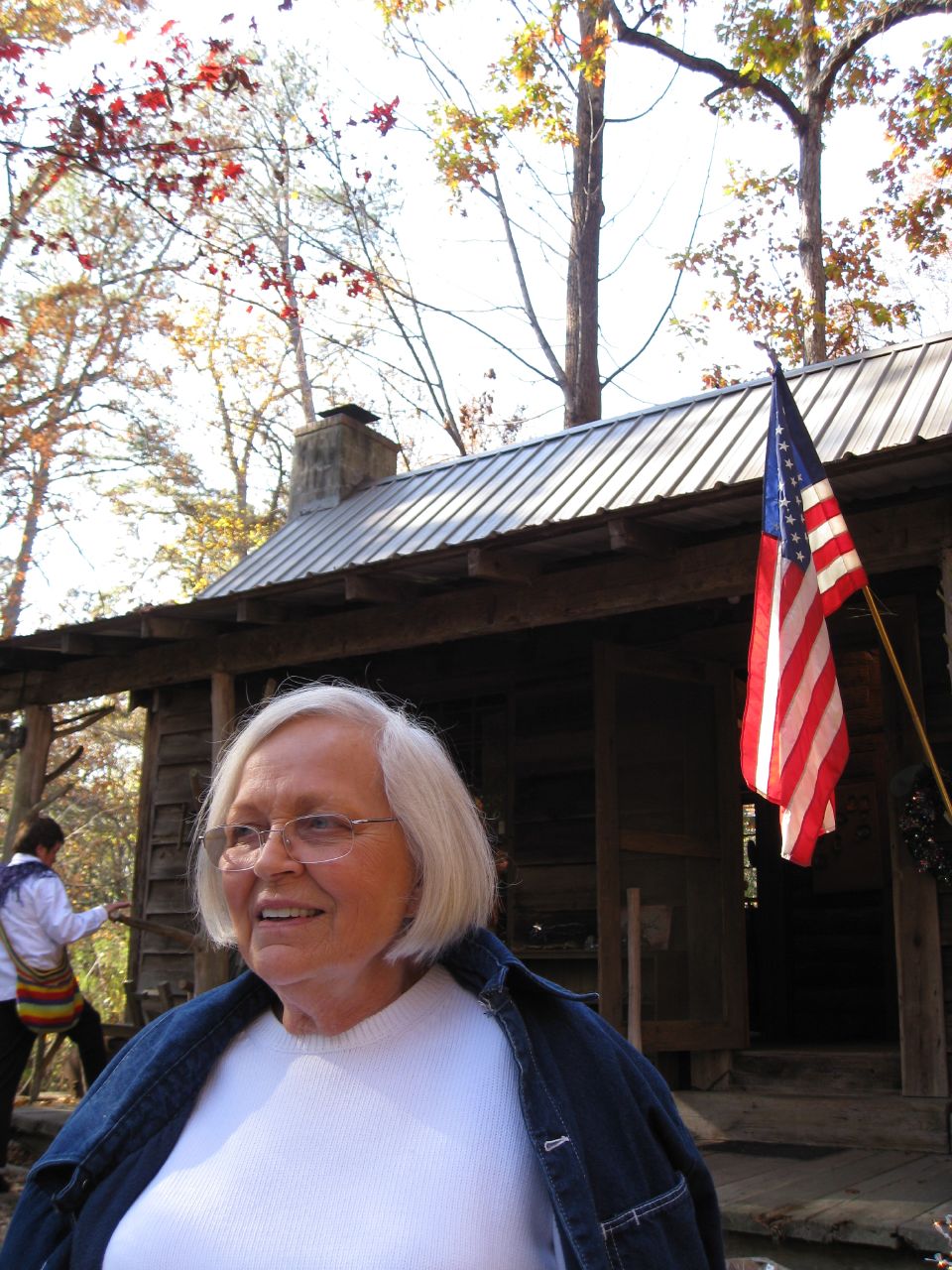 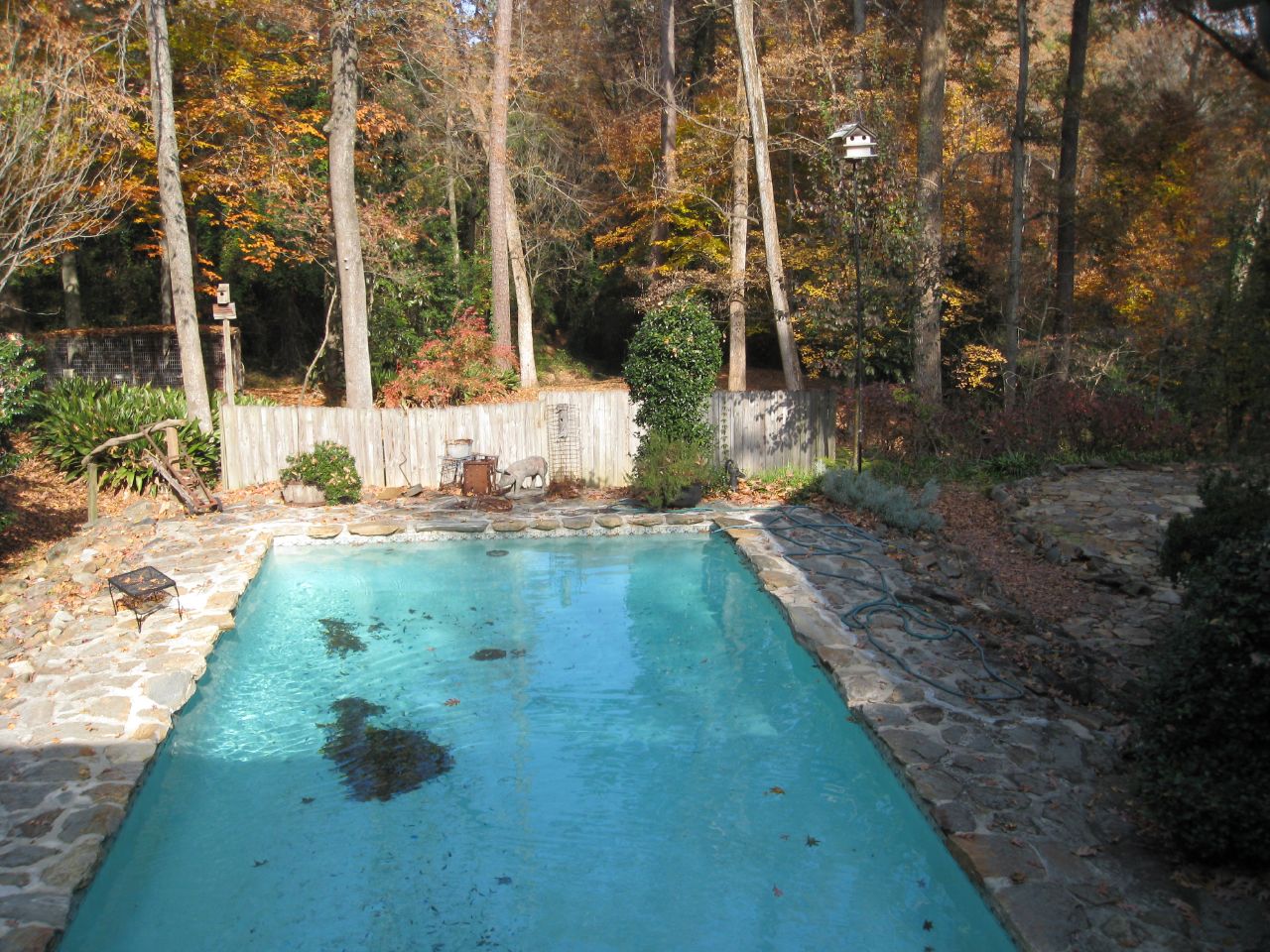 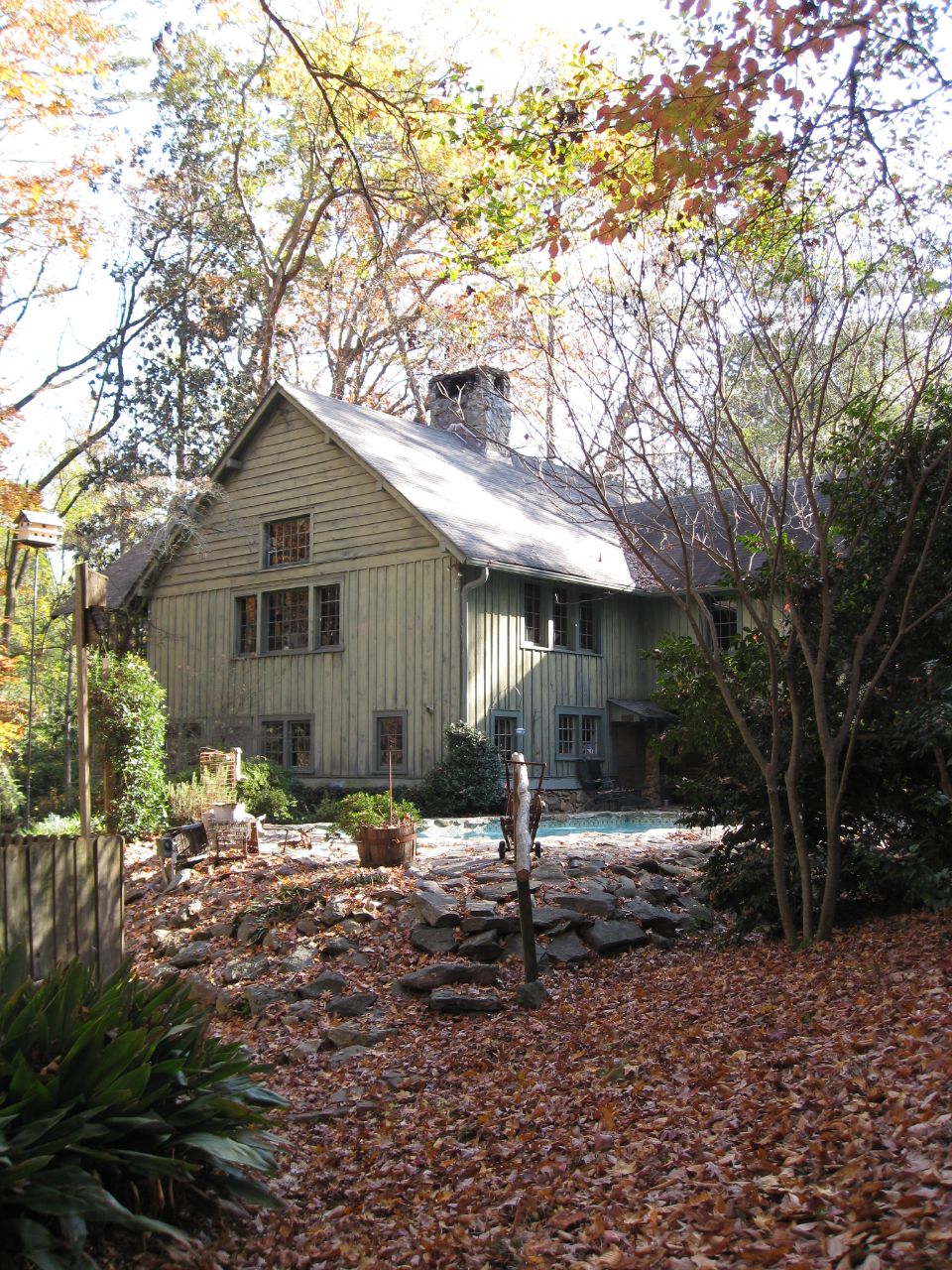